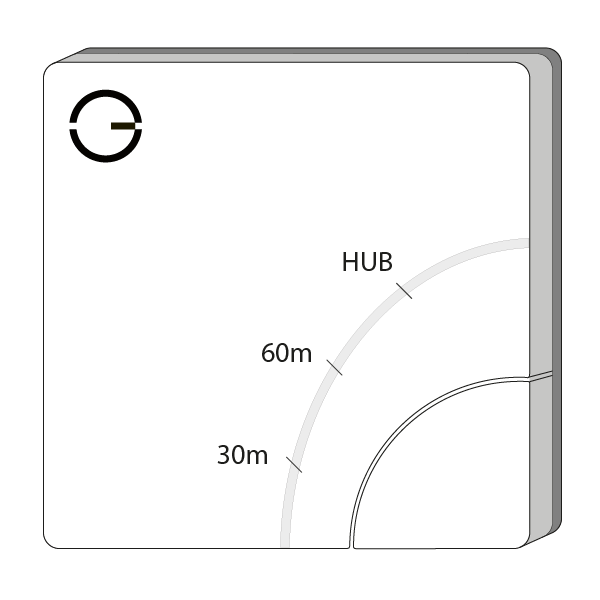 The Electric Switch should be wired into the same fused spur as the relevant zone valve or immersion heater.